HISTORY OF THE HOSPITAL

2001
• The initial idea of SMCCH was born in Frechen-Königsdorf, Germany. Immediately after the completion of his studies at the Catholic University of Louvain-la-Neuve, Belgium, Rev. Fr. Sergius Nnamdi Duru met with his friends who asked him what they could do for him and for his people.
• Rev. Fr. Dr. Sergius Duru had asked them “to help build a children’s hospital in his zone since there is none yet in this region”. And the name “Uzondu” which means “the way to life” was chosen for the hospital project. Uzondu thus becomes the idea of a child and mother hospital for Umuowa Community in Nigeria.

2002
• Rev. Fr. Segius Duru brought home drugs donated by his friends in Germany for the community.
• Free Medical Treatment / Drugs Administration to sick people in Umuowa.
• The women wing of the community released its unfinished health centre they were constructing so that it could be as a temporary site for the hospital project.

2003
• Umuowa Progressive Union appointed a Project Committee in January, 2003, to reconstruct, re-enforce the health centre one story building to be converted to the temporary site of the hospital. The funds were provided by the Germans.
• The name of the hospital was coined – St. Mary’s Children and Community Hospital, dedicated to St. Mary (patroness of our community) and to be a hospital; not for mother and children alone, but for all members of the community.
• Umuowa community hosted Kathi Hoss in April, 2003.

2005-2013
• Construction work, building at the permanent site of the hospital.
• The community members, including women came out regularly to clear the site
• Uzondu e.V and other organizations, friends and community local contributions and money realized from temporary site enabled work to progressively move one. 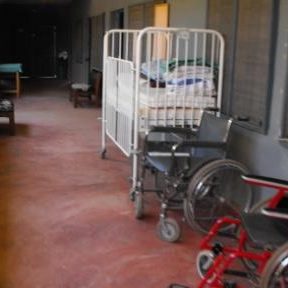 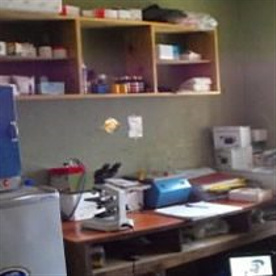 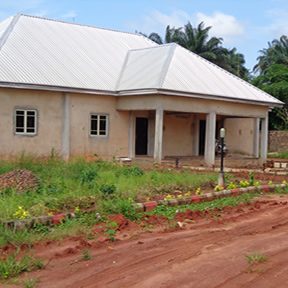 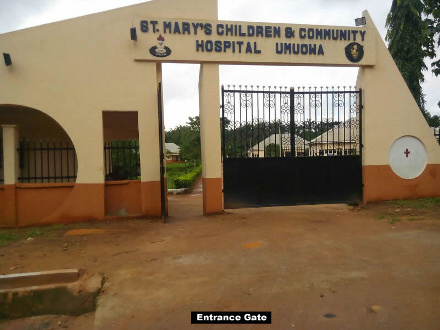 Entrance Gate of the Hospital 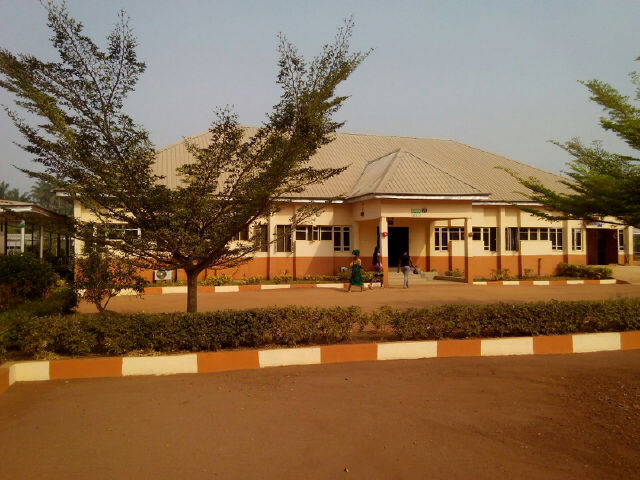 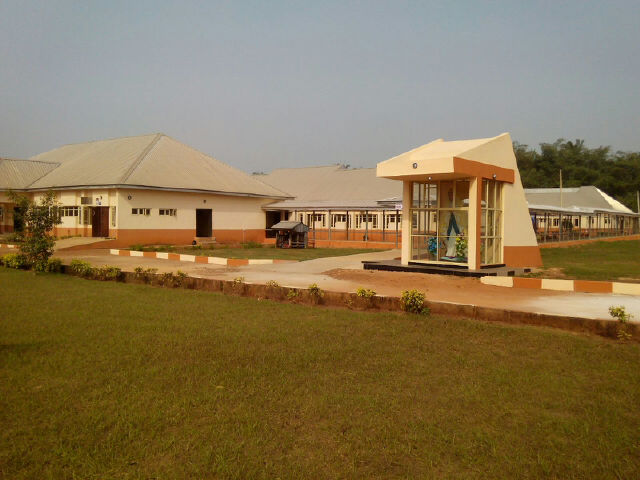 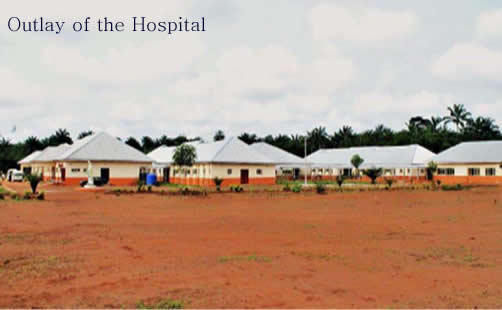 Outlay of the Hospital 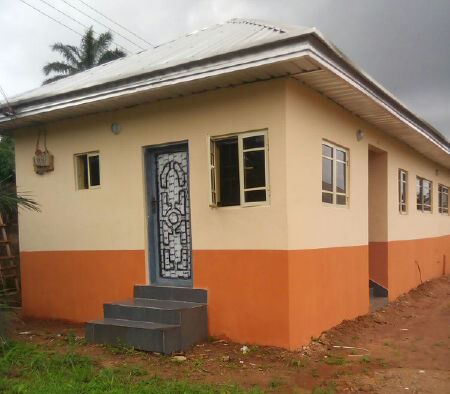 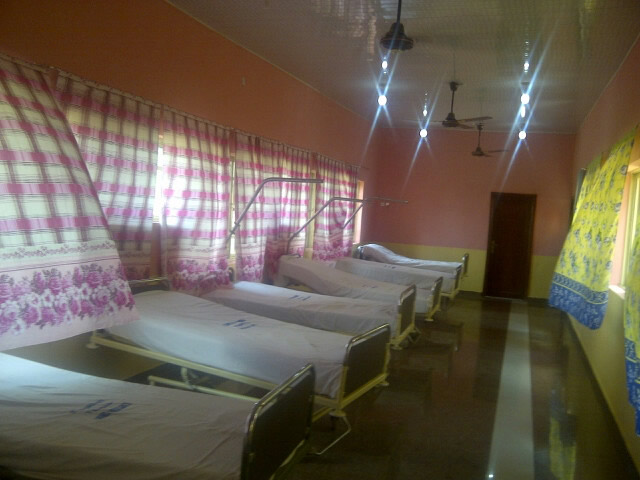 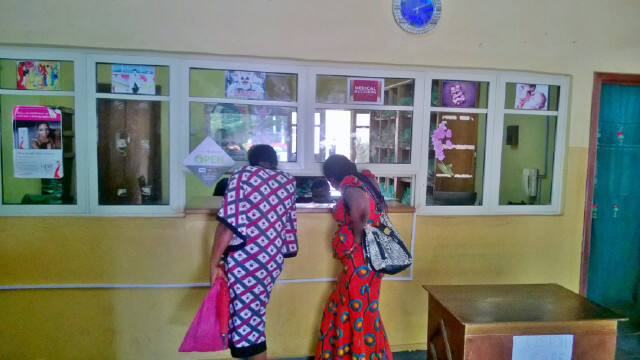 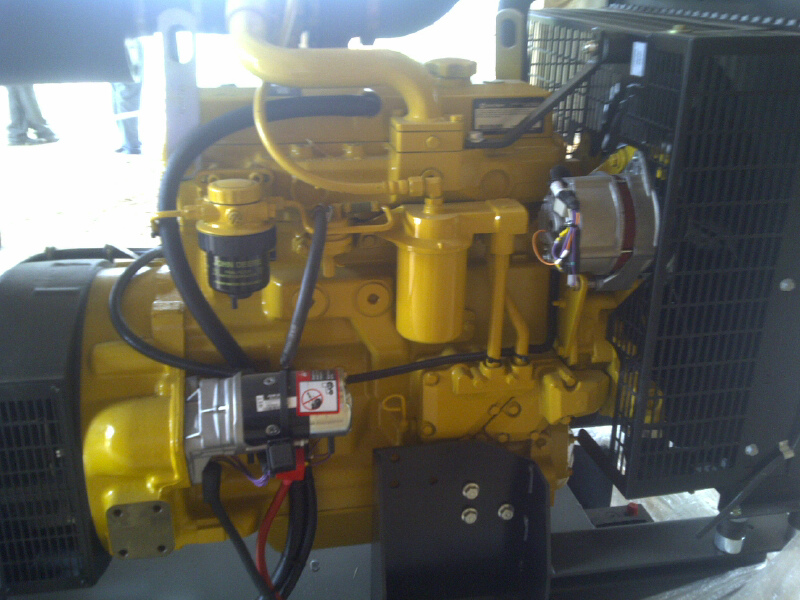 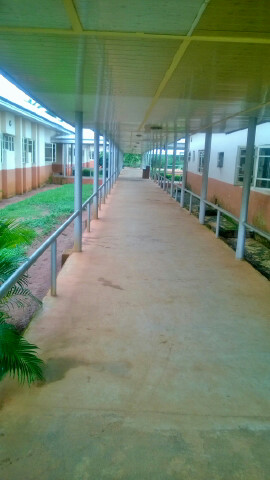