Some of the kingpins and prime movers of this project on the side of our German friends and benefactors are Mrs. Kathi Hoss, Mr. Dieter Ellmann and others, who are leading members of Uzondu group in Germany.

Uzondu is a philosophical concept literally meaning “way to life”. These people mostly Germans and Swiss came together under this concept and founded and registered Uzondu Germany with the prime objective of solving the health problems of our people and children; thus, SMC&CH is in main for the care of children and adults. Uzondu Germany has been since 2001 working extra hard to raise funds, procure equipments, drugs, vehicles, etc and shipping these things to Umuowa. Uzondu Germany has been able to link us up with the German government who has come in now as kindermissionswork

The friends of Rev. Fr. Sergius Nnamdi Duru came together and organized themselves as a working group “Arbeitsreis Uzondu”, for the hospital project. This was with the strong support of Rev. Fr. Rolf Apholte, who was then then parish priest of St. Sebastianus Catholic Church, Frechen-Konigsdorf, in Germany. The first round table meeting for the hospital was held in this parish with the founding members which include: Katharine Hoss, Dr. Franz Weingarten (R.I.P), Dr. Karl and Gerta Neuroth, Rev. Fr. Rolf Aplolte, Hermann and Gilla Sorger, Eugenia Nafz and Rev. Fr. Dr. Sergius Duru. “Arbeitskreis Uzondu” was soon expanded in Switzerland by the friends of Rev. Fr. Dr. Sergius Duru especially with the help of Alfons and Alice Arpagaus, Kathi Schmid, through the Catholic parishioners St. Peter and Paul, Obersaxen-Meierhof and St. Peter and Paul, Vals, both in the dioceses of Chur. These people became his great partners for the hospital project. When Alfons and his wife Alice Arpagaus went to St. Franziskus Catholic Church, in Zurich, they took our project with them, and it was greatly supported in this parish too. 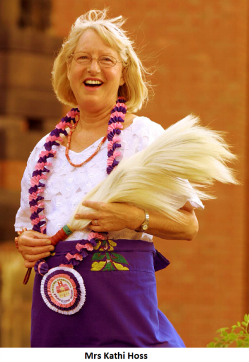 Umuowa community hosted Katharine Hoss in April 2003. Mrs. Hoss has been at the forefront since the conception of this hospital. During her visit, she was crowned “uzondu 1 of Umuowa”, by the traditional ruler, His Royal Highness, Eze M.C. Duruigbo on behalf of the community. Mrs. Hoss has been the cornerstone of this project in Europe. Unfortunately, her husband Hans (R.I.P) who supported her and this project with the same passion, died a few years after. Since then, Mrs. Hoss has come to Nigeria more than eight times, sometimes with her only son Stefan, Dieter Ellman or with her twin sister Helmi Hütten.

In 2008, “Uzondu Arbeitshreis” became “Uzondu Förderverein”. It was registered as a non profit governmental organization in Germany with more new members such as Rita and Hans Günther Buchmann, Stefan Hoss, Mattias Quath, Hanne Neumann, Oliver Gierens, Lieselotte and Joseph Hadulla and Brigitta Behrendt. In 2008, after the death of Dr. Franz Weingarten, whoc was the first president of “Arbeitskreis Uzondu”, Dieter Ellmanm became the president of “Uzondu Förderverein”. In 2010, Helmi Hütten and Robert Scheuermeyer joined the group from Rösrath. Uzondu members have been working hard to raise funds, procure equipment, drugs, vehicles for the hospital. Uzondu Förderverein has also been able to link the project with other German non-governmental organizations like the Kindersmissionswerk Aachen, in Went, Schweizer Bauorden, Medical Missions Institute, BMZ (Bengo), and recently Graf Berghe Von Trips Foundation. They all have been of enormous help to our project. 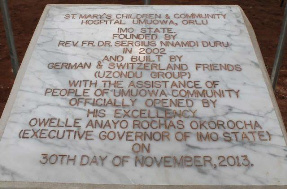 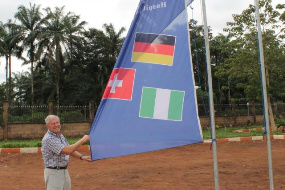 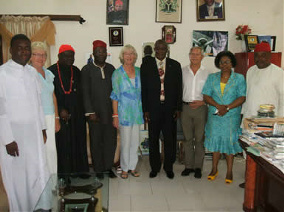 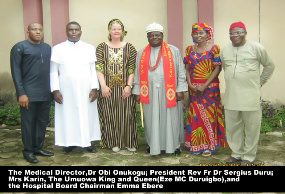 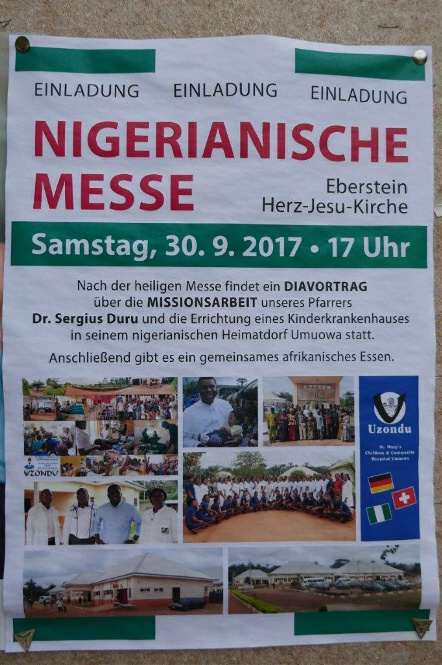 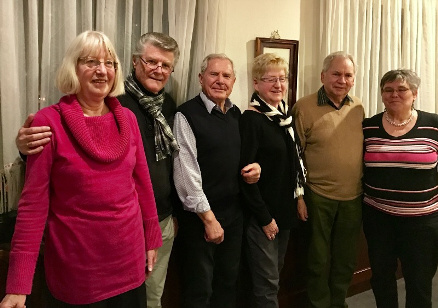 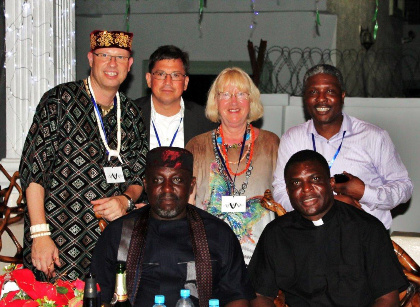 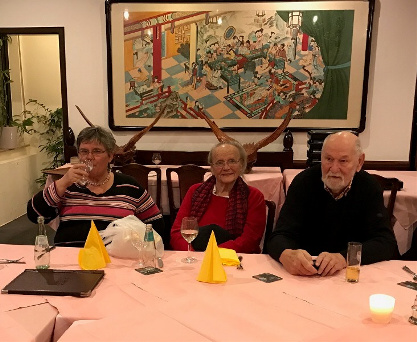 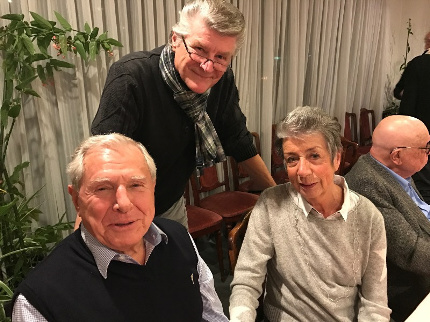 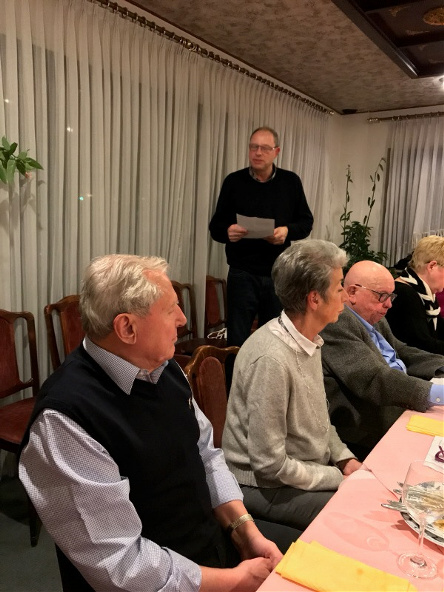 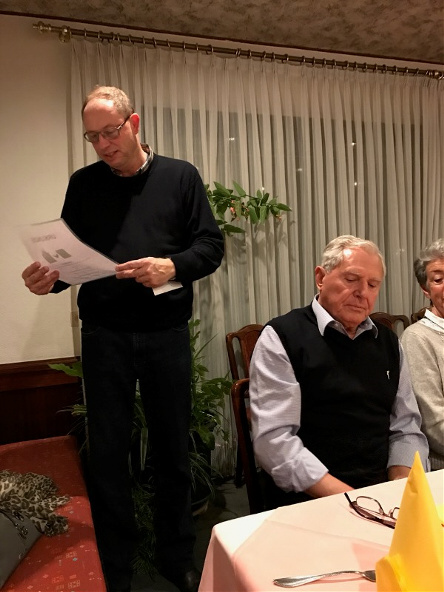 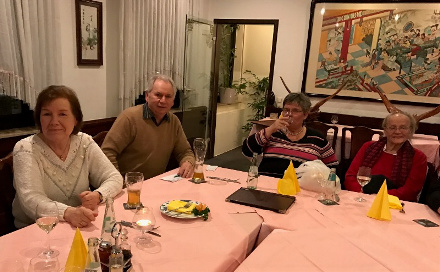 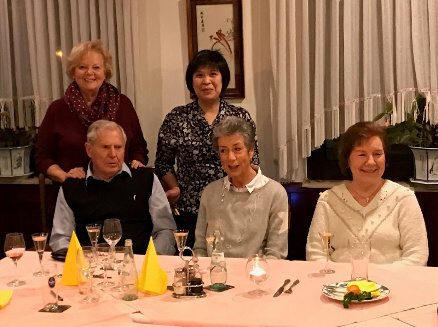 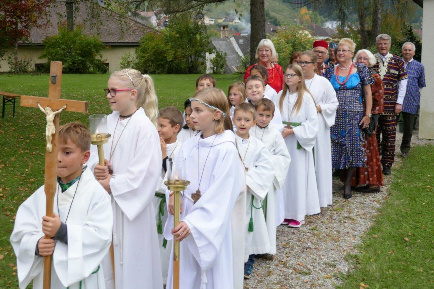 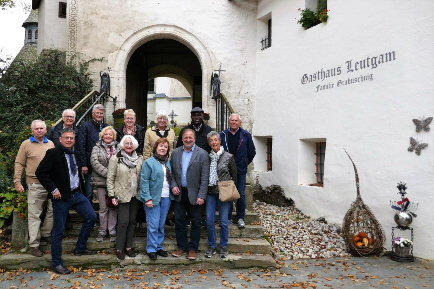 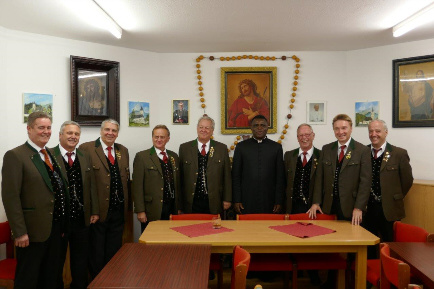 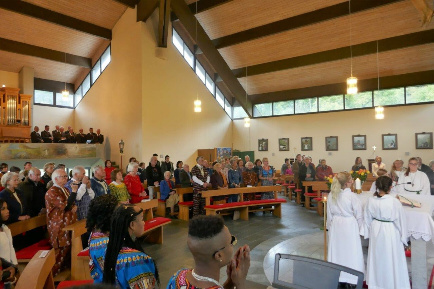 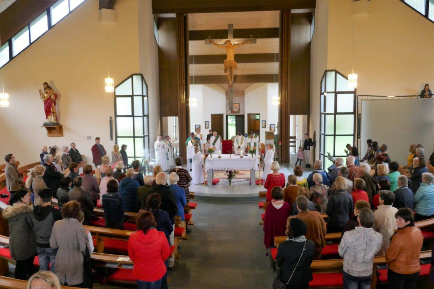 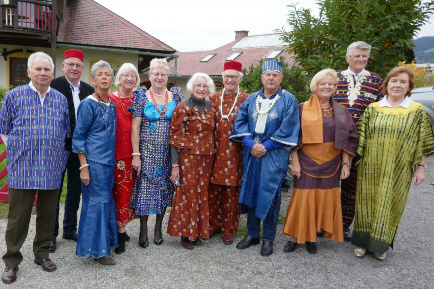