SMCCH organizes some social programs which presently include: (a) Run for your health program and (b) New Year Children’s party program.

RUN FOR YOUR HEALTH PROGRAM

SMCCH organizes a 10 kilometre cross-country run every three months. It is open to everyone who wishes to participate. This is done with the help of the government both at the local government and state levels. SMCCH believes that good physical movement and exercise contributes greatly to both personal and community well being.

SMCCH organizes annual children’s party every January 1, where children are encouraged to express themselves in various ways which include dancing, drama, and recitation of poems, fashion parade and other shows. Prizes are distributed to the best performers in addition to enjoying good food and drinks. On this day, parents are encouraged to dress their children and wards in their best colours and assist them during this feast. 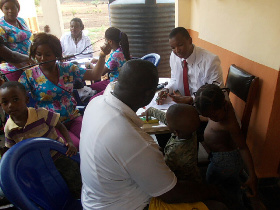 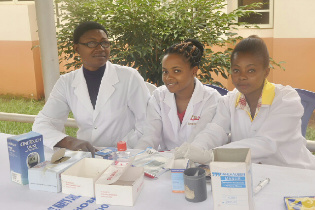 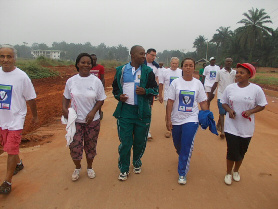 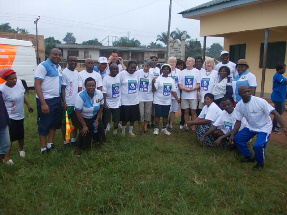 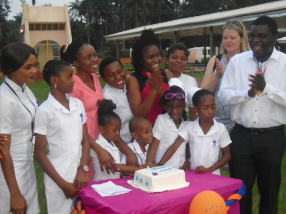 Our Annual Children’s party was organized on the 27th of January. This was also a reception by our children and entire community for our visiting German Friends. It was a fun filled ceremony as captured in the pictures. 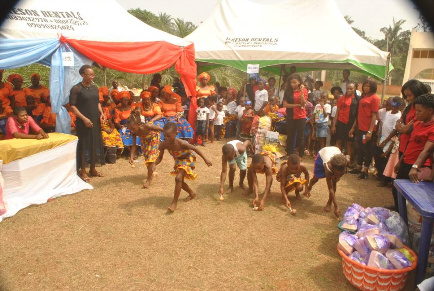 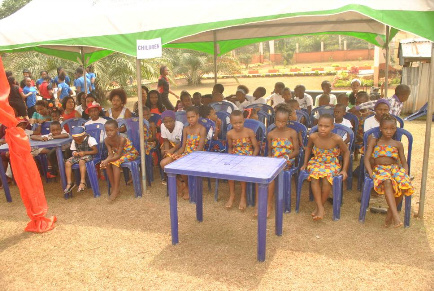 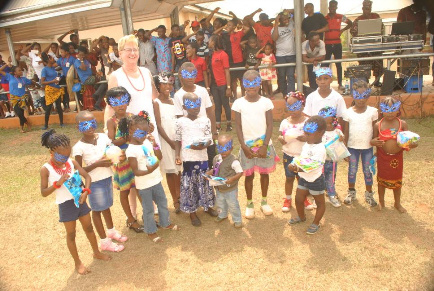 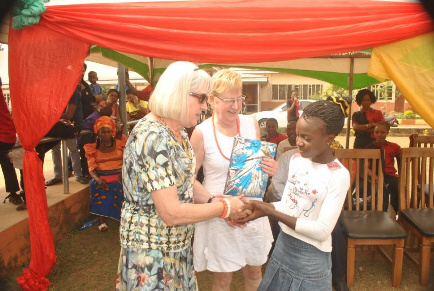 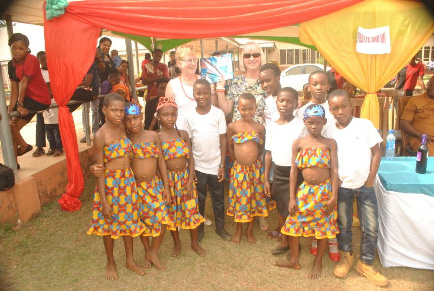 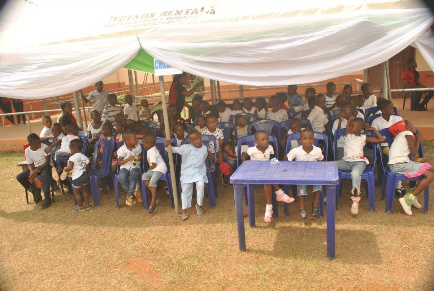 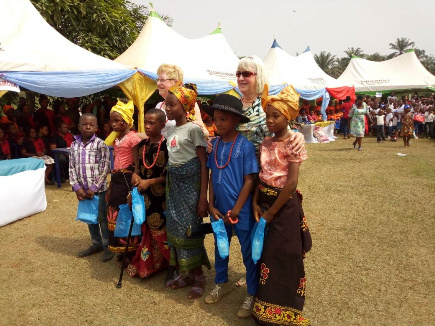 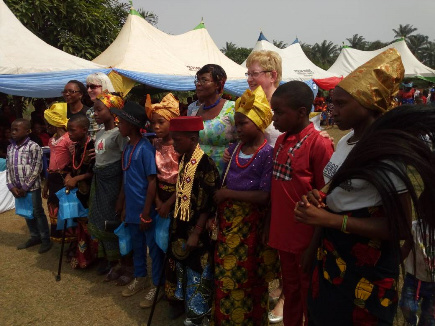 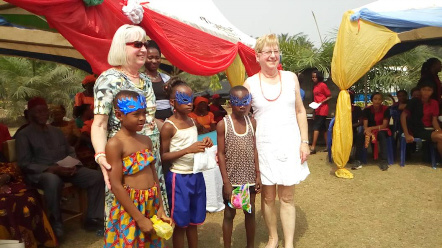 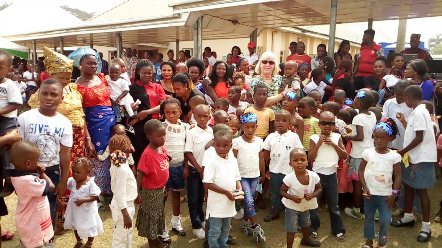